Inaugurated in June 2010 in the heart of Marrakech’s old city, the Royal Mansour is made up of

53 individual riads over three floors, with each one fostering the Kingdom’s creativity and ingenuity. They have an open-top courtyard, a roof terrace and a private pool.

Since 2016, after a big extension project that opened the hotel up to a large landscaped area, the Royal Mansour now offers a hectare and a half of gardens with a 30 x 20 metre pool surrounded by seven private pavilions and an outdoor restaurant offering Asian and Mediterranean inspired cuisine.

The Spa Royal Mansour, spanning over 2500m² and three floors, is centred around a huge atrium that is a soothing white colour and bathed in natural light.

The Royal Mansour’s kitchen, which is run by the three starred Michelin chef, Yannick Alléno, offers creative cuisine showcased at its three restaurants at the Royal Mansour Marrakech, beautifully combining tradition with a modern touch.

In December 2019, SESAMO, a new Italian restaurant established by the Alajmo group, will give

the finishing touch to the Palace’s cuisine, providing a culinary experience that has no fewer than two three star chefs. A first for Morocco and a special case worldwide!

Provision made for the specially abled

....and they lived happily ever after!

I just married my best friend in the most magical place I could have ever dreamed of. So over the moon excited to be Mrs. Stevenson!! 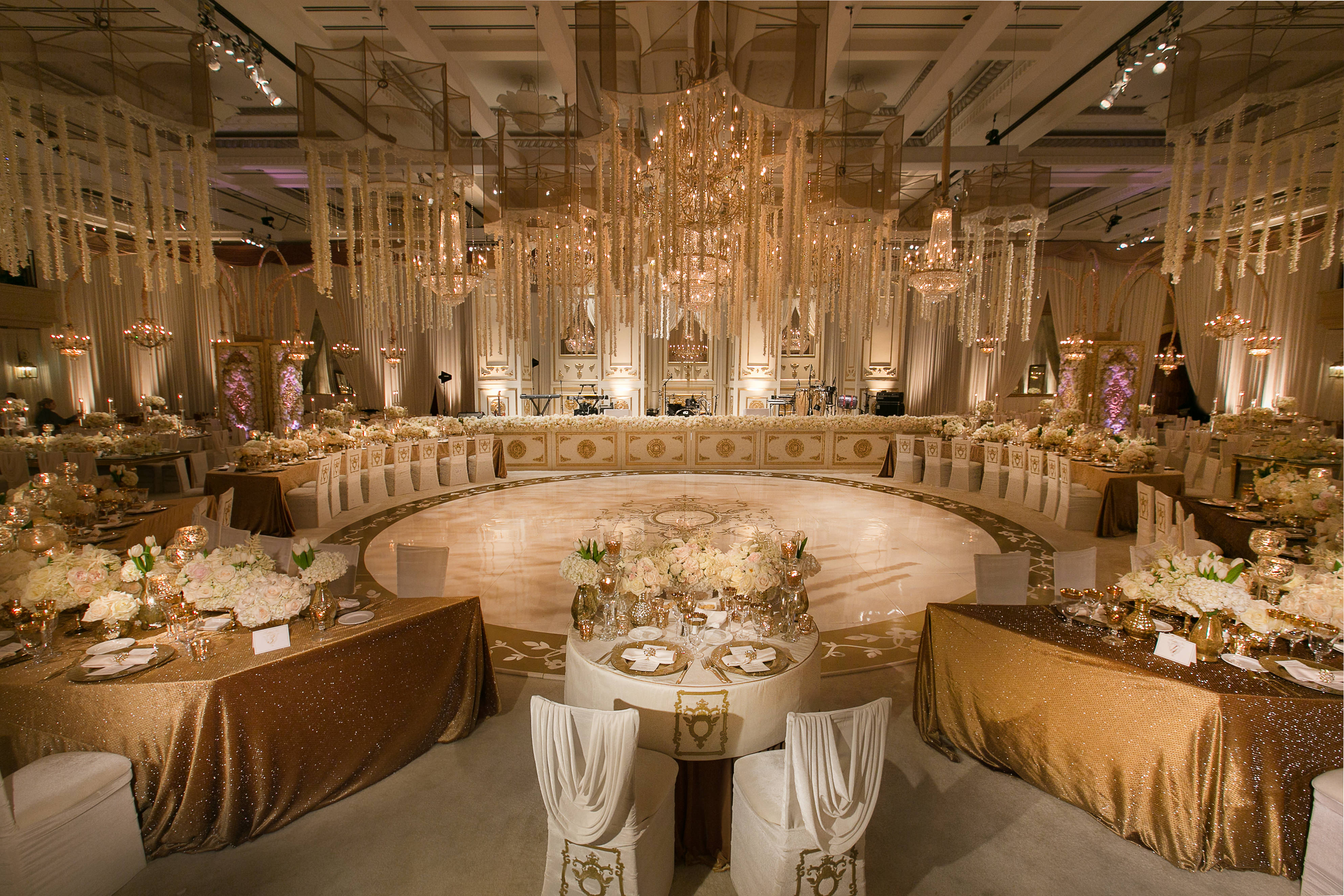 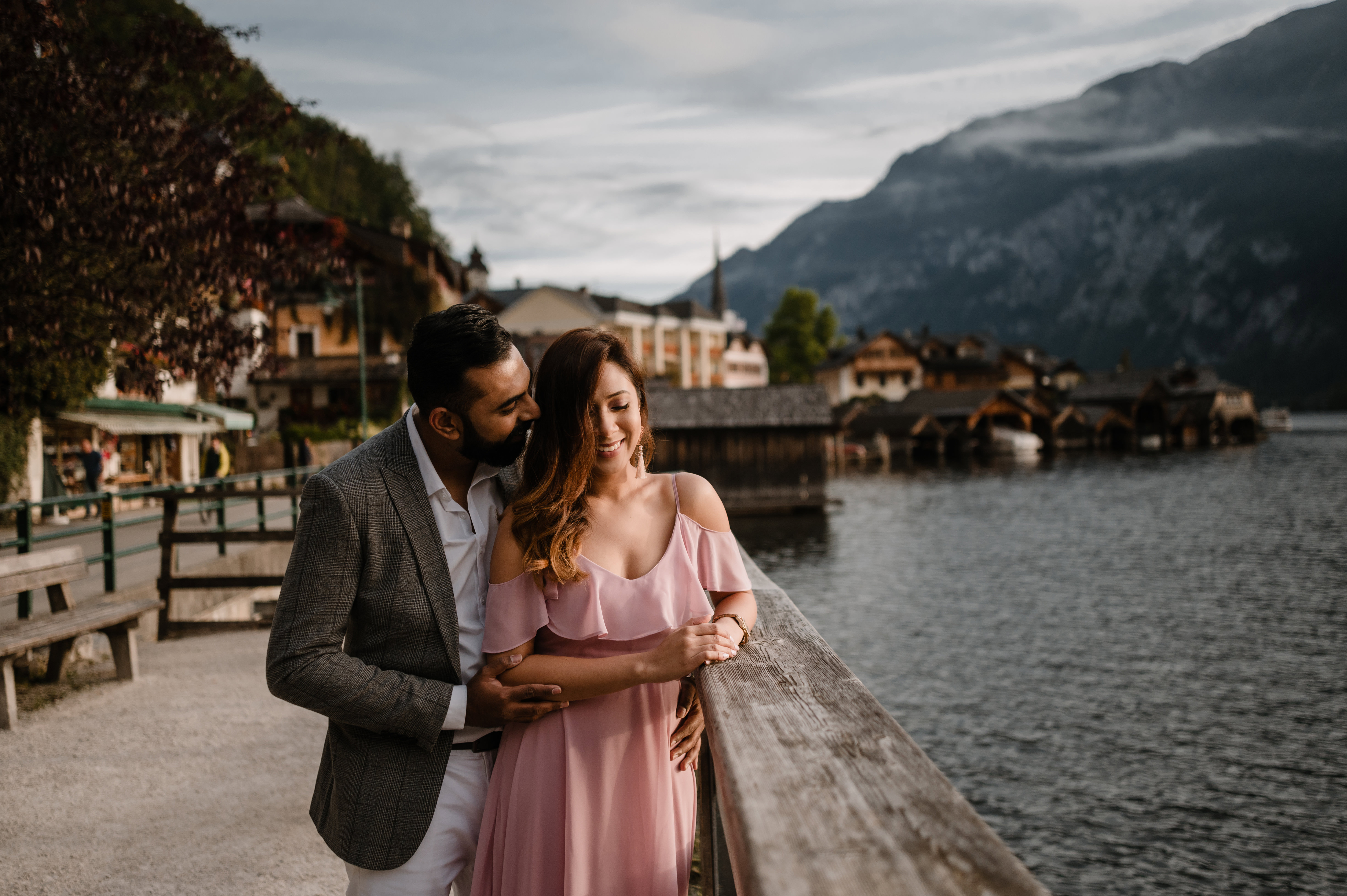 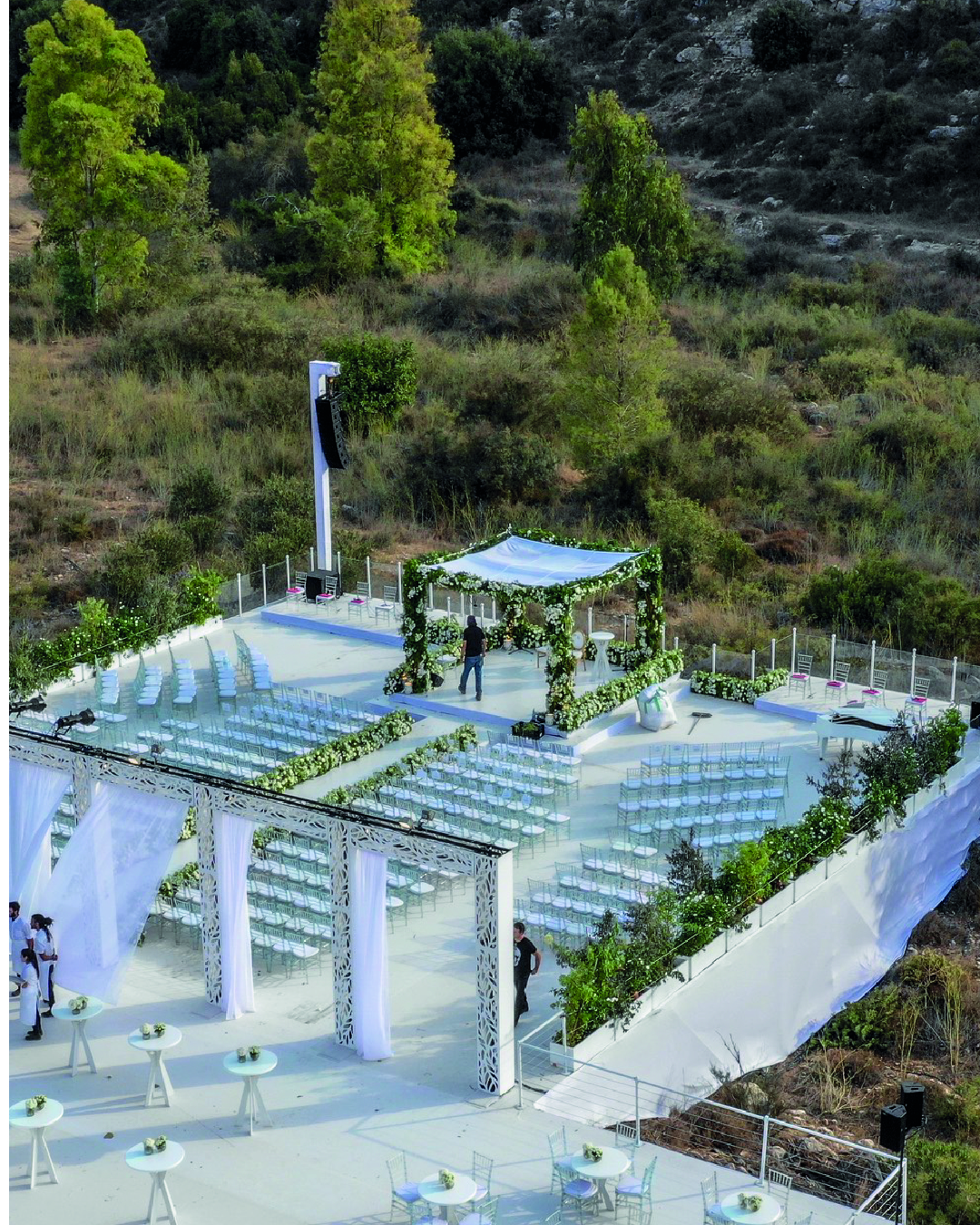 THE WAIT IS OVER!

Best in Class: The Top Wedding Planners and Event Designers from around the world

Thanks for signing up with DWP Insider for your special event

Click on the confirmation link sent to on your email address... and you're all set!